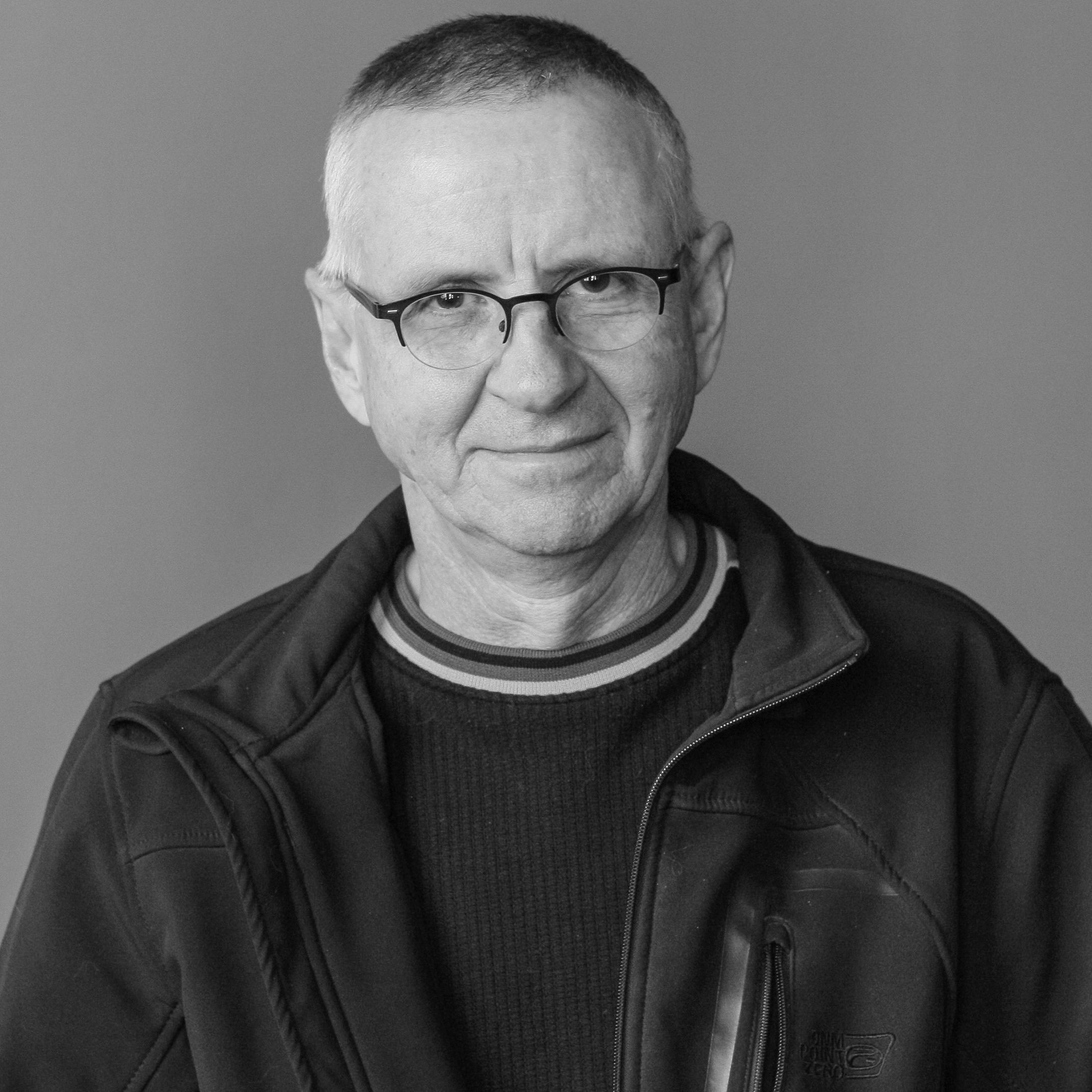 While reading the acknowledgments in Akaitsinikssiistsi: Blackfoot Stories of Old by Lena Russell and Inge Genee, I found out that a third edition of the dictionary was in the works. I asked Don about it and learned that the third edition was delayed because his old software was having trouble generating the English index. I offered to take a look and then wrote a program (in Linux Bash) to generate the index. This also identified a few typos and other formatting errors which were sent back and forth between Don, me, and the team working on the on-line dictionary. I was then invited to participate in the workshop with the team shown in the photo above.

A few weeks later I was able to assist further by demonstrating the use of Audacity (open-source audio editing software) to members of the team who were going to be recording audio samples of some of the words and phrases found in the on-line dictionary.