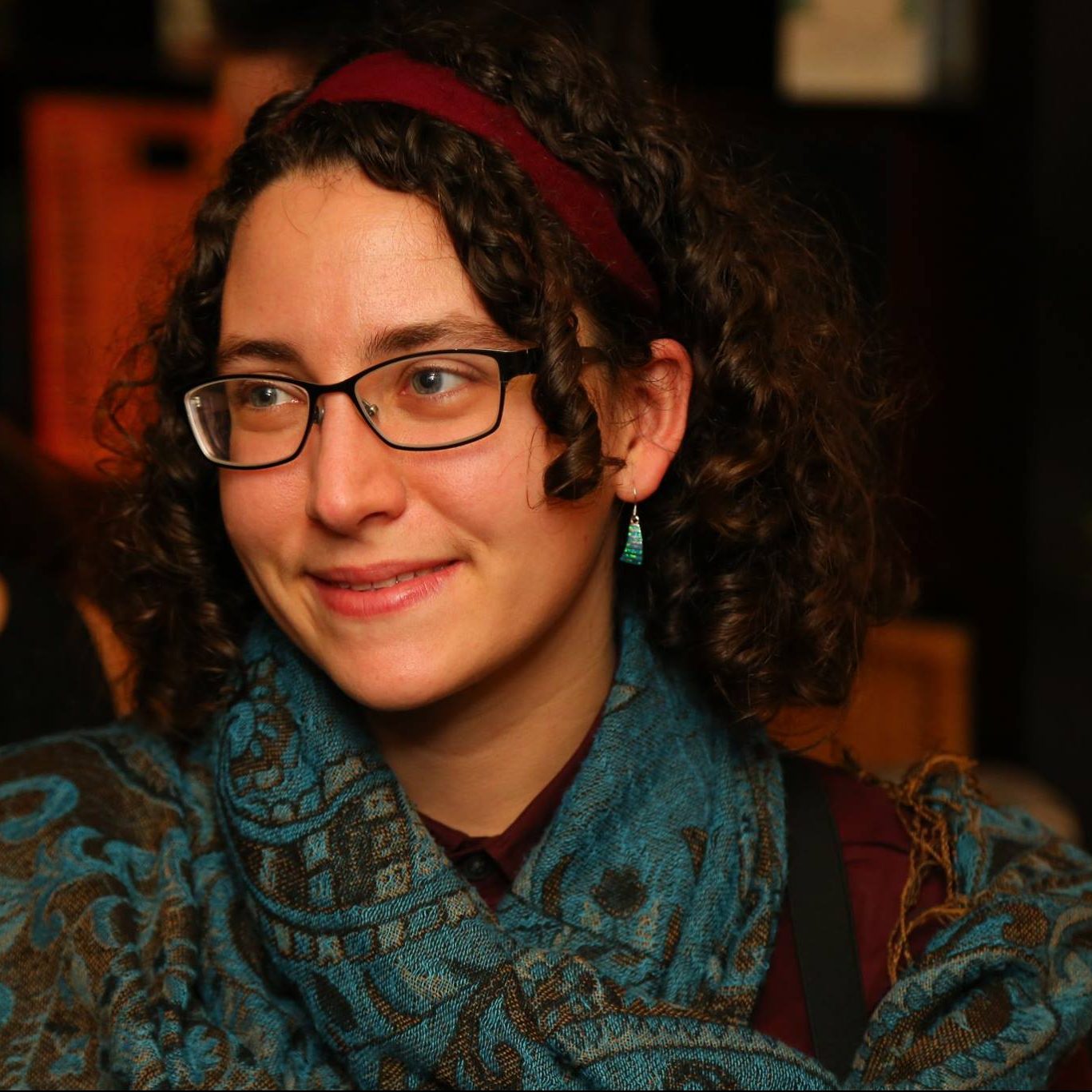 I am originally from Texas and I am a PhD candidate in the Linguistics Department at UBC. My research interests include aspects of the prosody-syntax interface more broadly, and especially about how to model that interface in a polysynthetic language such as Blackfoot. Many of my papers can be found on my academia.edu site.

My interest in Blackfoot began in my first year of graduate school, when I took a Field Methods class at UBC. That year that language which was the focus of the course was Blackfoot, and we worked with Beatrice Bullshields from the Blood reserve. I worked with Beatrice for several more years until her death, and considered her a friend and colleage.

During the summer of 2016 I worked part-time on the Blackfoot Dictionary Project. In particular, I oversaw major revisions to the “parts of speech” categories and classification of morphemes. For the digital version of the dictionary, we have expanded the number of parts of speech categories, and we classify roots, affixes, and stems differently. My hope is that the summer of 2016 will create a stable database structure that can easily be added to as we learn more about Blackfoot categories.